Green ( Loonie) Left With a Double Back Flip with Pike!

The Green Left has determined that Global Warming is causing an increase in water vapour and thus the  recent floods were obviously caused by Global Warming which has also caused the drought!

John Monash - We Need You Now! 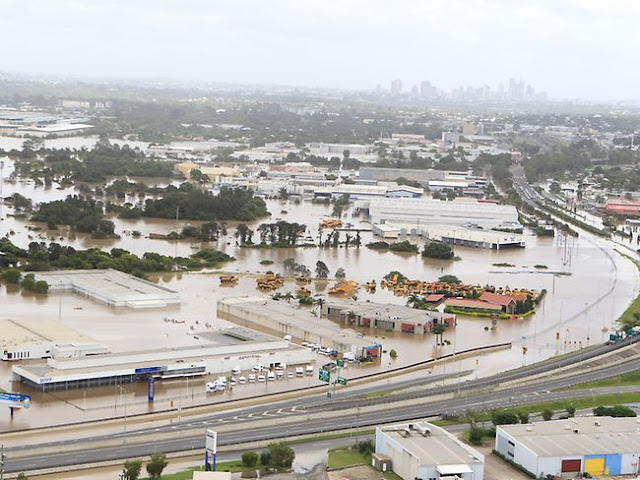 In watching the flood disaster unfolding in my home town I realise that the great builders and planners of the past have been replaced by men tiny in stature by comparison. These are the people now walking the public stage and sympathising with the victims and promising billions to repair damage , much of which could have been avoided by spending a fraction of that with proper planning.  These are the people who will never say we f****d up in not protecting our community .These are the political wheeler dealers who have turned away from the true Government function of providing proper infrastructure for our community to a vote-buying money re-distribution role in which the John Monashes of our time have no place.

Only in the wonderful wacky world of the Greenie mind could you find such twisted logic. Large numbers of crabs are dying from the cold in the UK and it is apparently the result of global warming . The theory is that the crabs migrated because of global warming and then the intense winter killed them. This will be another entry in the "Everything is caused by Global Warming" list.

Scientists say prolonged cold weather is what caused more than 40,000 Velvet swimming crabs to wash up along Britain’s east coast in the county of Kent. Britain has endured its coldest December in 120 years, which caused sea temperatures to drop below average, the Daily Mail reported Wednesday.