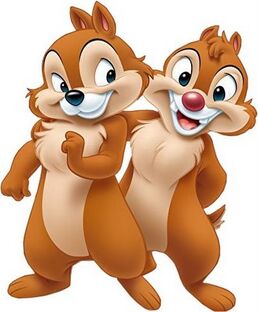 Apparently chipmunks in Yosemite are going to higher ground reducing species genetic diversity and this is caused by, of course, global warming.  I think the chipmunks are the smartest of the protagonists in this tale because contrary to the "scientist's" claim  Yosemite temperatures have actually dropped over the last century - a point that would be checked by any first year student! It beggars belief how many billions of  research dollars goes into production of warmist pseudo-scientific twaddle. How many hospitals, roads , bridges could be constructed with the dollars directed to dopey research projects  supporting the global warming scam.

H/T Steve Goddard
Posted by Baron at 8:49 AM