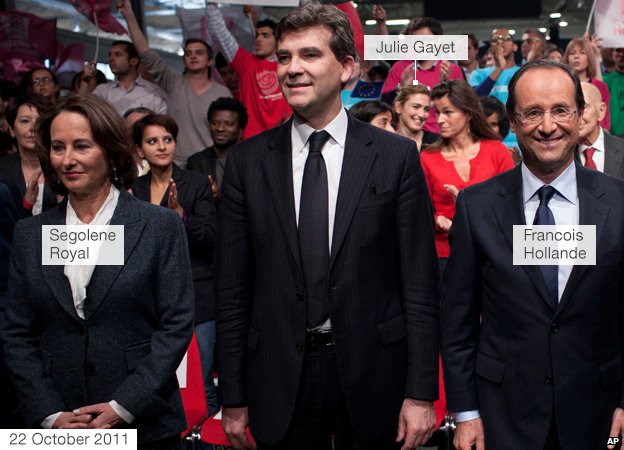 Francois Hollande , France's socialist president took some time off from his complicated love life  to blow a billion dollars of his constituent's money with a pledge to  the UN slush fund known as the  Green Climate Fund. Finding a spare billion dollars when France's economy is in the toilet is no mean feat but obviously the money was not required for roads,schools or hospitals or other luxuries for the French peasantry .
Meanwhile more responsible leaders from Australia and Canada had no trouble avoiding such grandiloquent gestures and sensibly kept their wallets firmly closed. 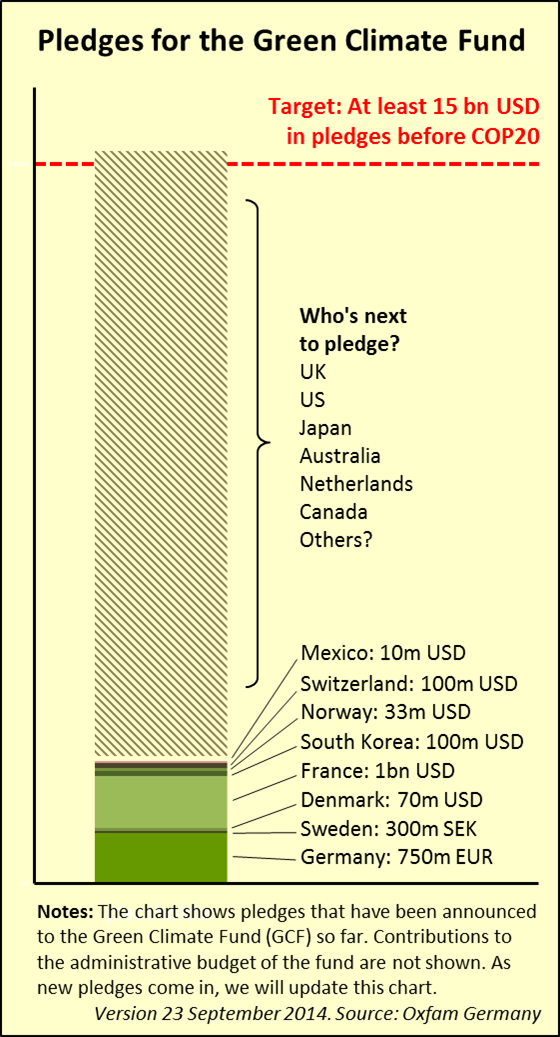