The farce of the US president touring the world to raise funds to cool an allegedly overheated globe is starkly shown by the start of another devastating winter at home with four feet of snow falling in Buffalo. Children in Buffalo certainly know what snow is contrary to the past  loony predictions of warmist "scientists".

Parts of New York are measuring the season’s first big snowfall in feet, not inches.
As many as four feet fell in parts of the Buffalo area on Tuesday, with some forecasts predicting up to six feet through Thursday.
Conditions have been made worse by lake-effect snow, a condition in which cold winds blow over a lake’s warm water surface.
Posted by Baron at 6:42 AM 5 comments:

News from the Obanana Republic 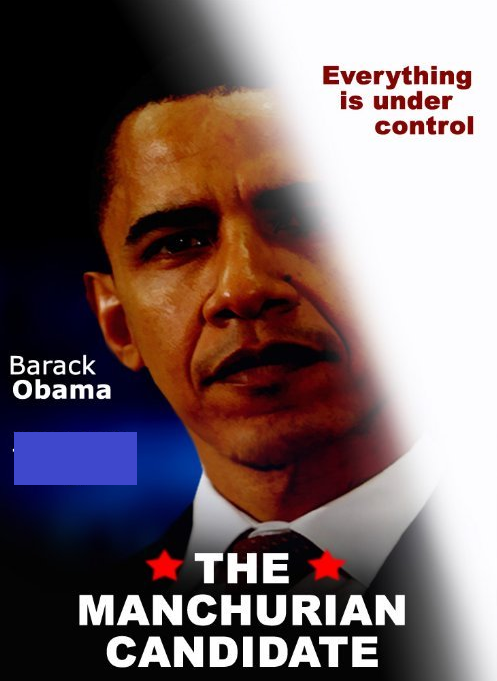 The Manchurian Candidate has announced an agreement with China that he would attack the US economy with stringent and expensive cuts in emissions in return for China agreeing to continue increasing emissions on it's way to becoming the globe's economic super-power.This brilliant agreement has been hailed as a major breakthrough by his intellectually challenged supporters.
Obama has only two years left to complete his mission and time is running out for him and his EPA stormtroopers to inflict further damage.
The latest news is that he plans to borrow 3 billion dollars from China to send to third-world countries to "combat" climate change ,whatever that means. This is not going to go go over well at home where US voters have different priorities like better schools and hospitals and similar silly things.


The New York Times revealed today that the president is about to announce that three billion dollars of U.S. taxpayer money will be given to other countries to help “the world’s poorest adapt to the ravages of climate change.”
Seriously?
The Democrats love to taunt Republicans about not “getting” the science of climate change. Well, if the president goes through with his plan to hand billions to foreign countries as part of his global warming crusade, he will be getting another lesson in the political science of foolishly wasting American tax dollars on climate change, an issue many Americans don’t really care about.
The new Republican majorities in the House and Senate could seize on this latest blatant tone-deaf overreach and use it to build serious opposition to the Democrats’ dream of a wealth transfer from America to who knows where.  Speaker John Boehner (R-OH) already said the president’s agreement with the Chinese “is the latest example of the president’s crusade against affordable, reliable energy that is already hurting jobs and squeezing middle-class families.” Republicans in the House and Senate are going to be focused on passing the Keystone XL Pipeline, rolling back onerous EPA regulations and increasing American energy security in the 114th Congress – not on helping the president raise Americans’ power bills and sending money we don’t have to foreign lands.  I would love to see a poll on whether or not American voters think we should borrow money from the Chinese to send to remote places around the globe to fight “global warming.”


The US elections have delivered the Senate to Republicans and we should now see proper Senate Committee investigation into the farcical global warming data published by NASA and NSDC . With tireless skeptic Jim Inhofe likely to head the Senate  Environment Committee changes can be expected.

NASA and NCDC  will have to justify their warming propaganda masquerading as scientific data and answer questions such as those raised by Steven Goddard:


NCDC and NASA say that 2014 is the hottest year ever. They are lying.
Satellites show that this year is no where near the warmest, and temperatures are on an 17 year long downwards trend.

Antarctic sea ice extent is near a record high.

Northern Hemisphere snow cover is also near a record high.

None of the data is compatible with the claims of record heat by NASA and NCDC. They are committing fraud, and need to be investigated by Congress.
Posted by Baron at 5:03 AM 1 comment: